Down at Camden Yards, longtime food vendor Aramark is out, Delaware North Companies Sportservice is in, with a 12-year contract. They’ll oversee an $11 million redesign and enhancement of the food and beverage offerings at the ballpark, starting this spring.

Diablita Cantina, the Mexican restaurant/bar on Bank Street in Little Italy, has closed. It lasted a year. 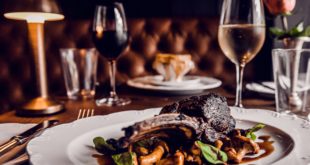 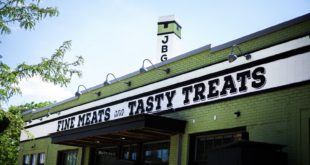