For the past 15 years, Goucher College professor Jamie  Mullaney has taught a seminar called Sociology of Masculinities. For her, current events always influence the work.

In the wake of last year’s #MeToo movement, we asked her: What’s next for our workplaces and for our society?

Many people were initially surprised by the number of powerful men who were accused of harassment or inappropriate conduct. Should we have been surprised?
With the majority of women in the workplace having reported experiencing some form of sexual harassment or misconduct, I am a little surprised by the surprise. When these stories first broke, I thought a lot about the work of my graduate school adviser, Eviatar Zerubavel, whose book “The Elephant in the Room” examines the sociology of denial, and its social, political and collective aspects. I wonder how much of the surprise was not about the content or the quantity of allegations, but instead the rapid pace at which the stories broke and snowballed.

How will the workplace change as a result?
I believe we will see far less tolerance of and more powerful sanctions against acts of blatant harassment and misconduct. Still, I would caution us from celebrating too soon. Gender scholars have noted for years that cultural shifts have to accompany structural ones. For example, increasing the number of women in the paid labor force — the “add women and stir” approach, if you will — did almost nothing to change the culture of the workplace, and we’re seeing the effects of that here. I think addressing harassment and misconduct formally is the easy part. The harder work is calling to the surface the taken-for-granted gendered assumptions that plague the workplace at all levels. As a very small example, in my own profession, there is research that shows that female professors receive lower performance evaluations if students don’t perceive them as “nice” or “nurturing” in some way. The particular gender tropes at play vary across settings, but they are present and real in their consequences, and we have a long way to go in dismantling them.

What does this mean for women? And also men?
This is probably the hardest question in part because gender is only one part of the story. All of the dynamics I’ve mentioned so far get complicated by the intersections of race, class, sexual orientation and other identities. That said, we need to recognize how what has been a culture of sexual conquest harms both women and men but in very different ways. By dismissing some actions as “boys will be boys” and certain language as “locker room talk” for so long, we have not only been saying something about our willingness to hear women; we’ve also been saying something about what we expect of “normal” male behavior. These expectations have not only hurt men’s relationships with women but with themselves and other men. Despite the long road ahead on these issues, I do see this as a moment of opportunity to reconsider how we relate to one another.

Tell us how you got into this field.
I earned my Ph.D. in sociology from Rutgers University in 2003. Although my area of specialization was culture and cognition, much of my work has a gendered lens to it. Over the years, this has taken me in a lot of different directions, ranging from how men charged with domestic abuse account for their violence … to how multilevel marketing companies pitch a “have it all” ideal to women.  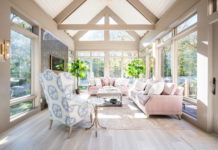 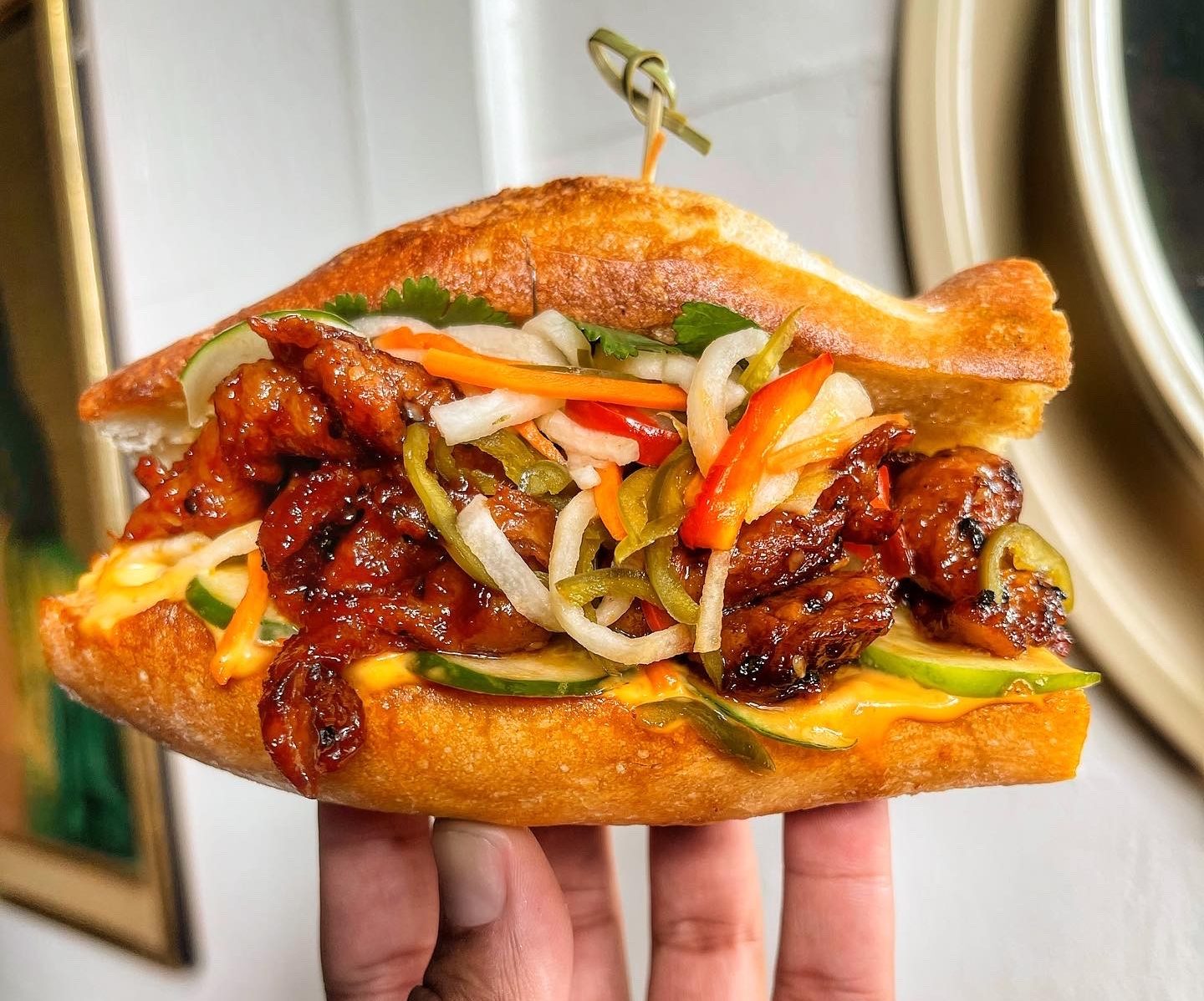